Skip to content
Search
‹ Back to Automobilia
Sold
£ SOLD 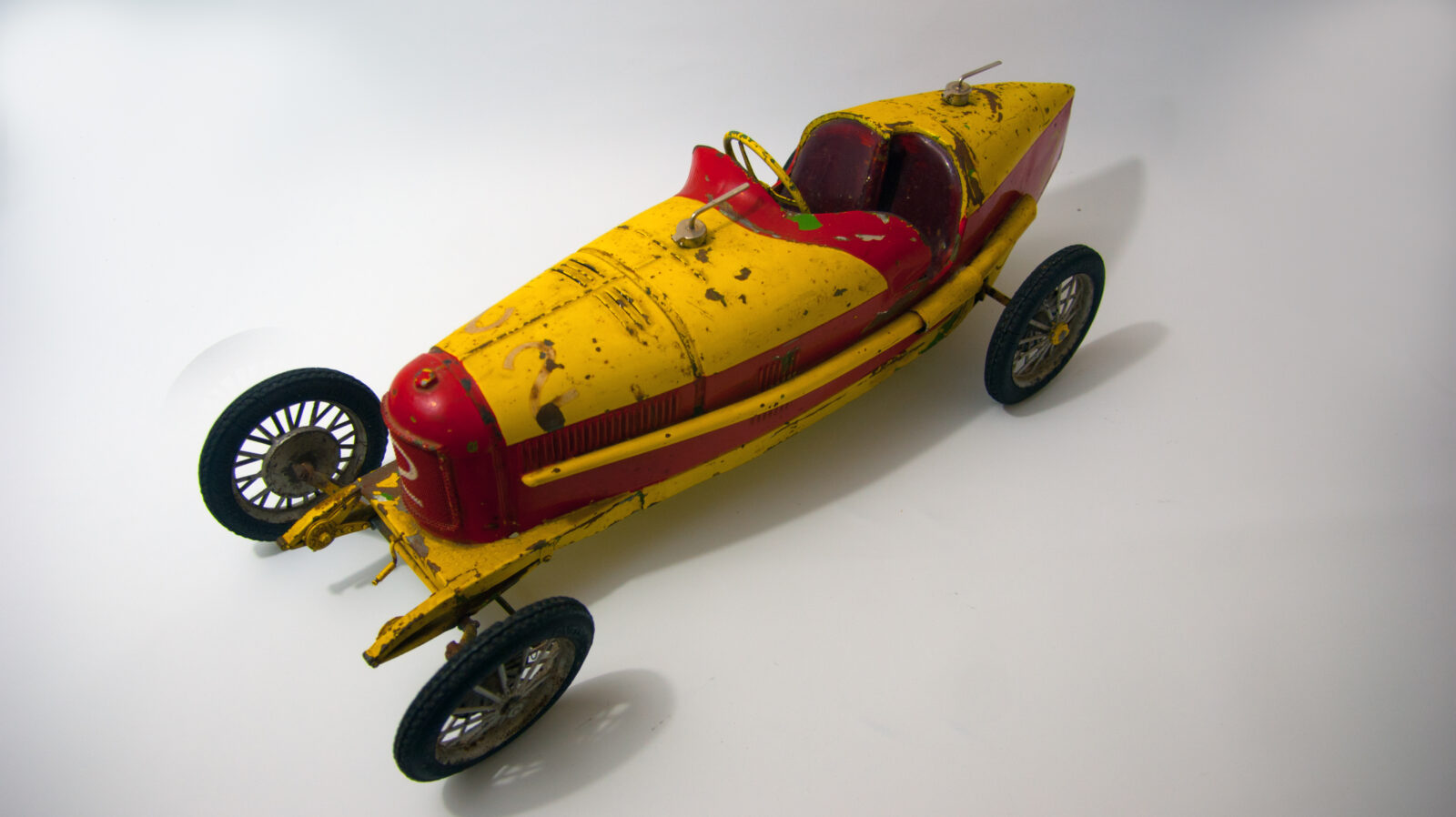 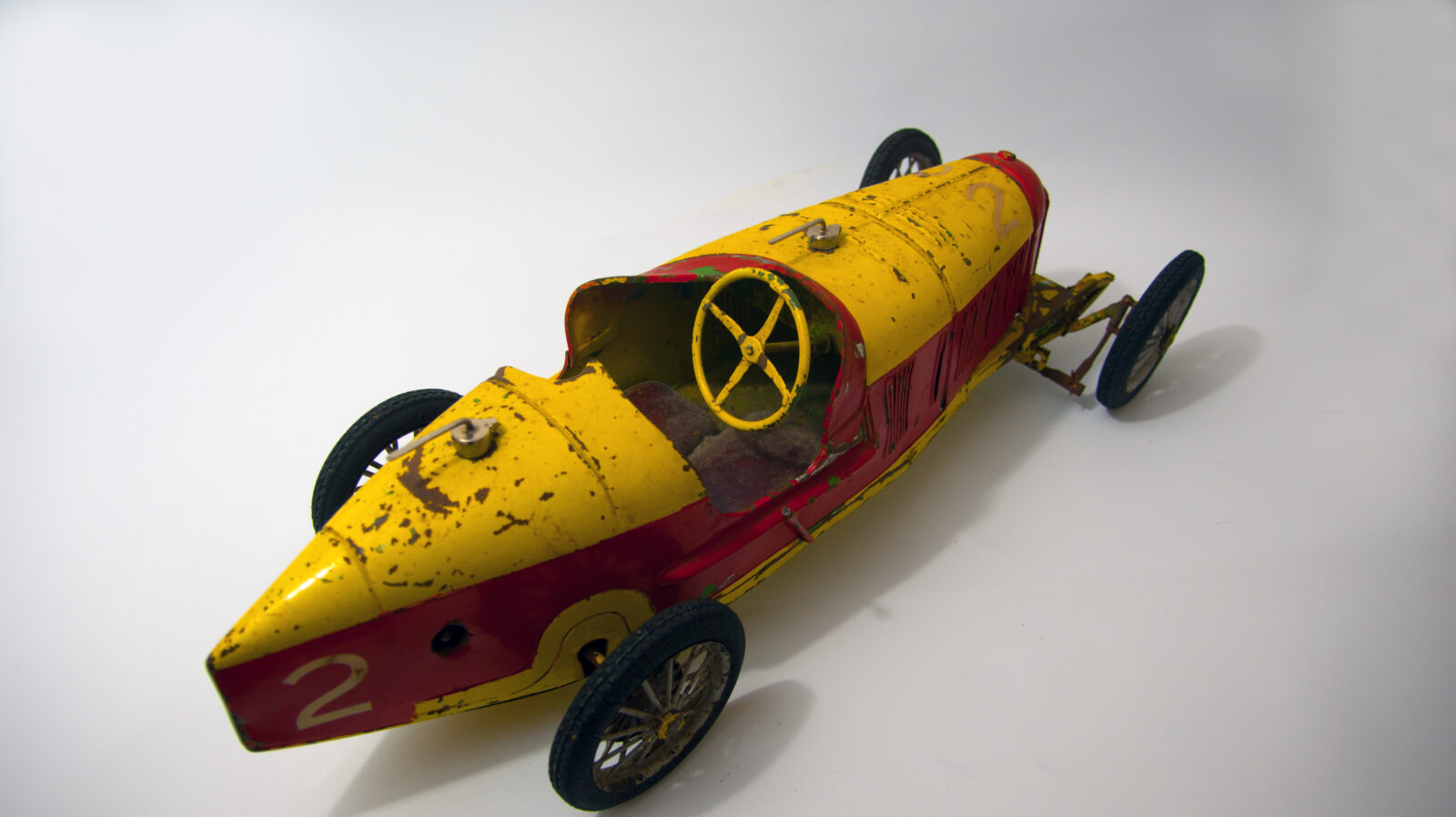 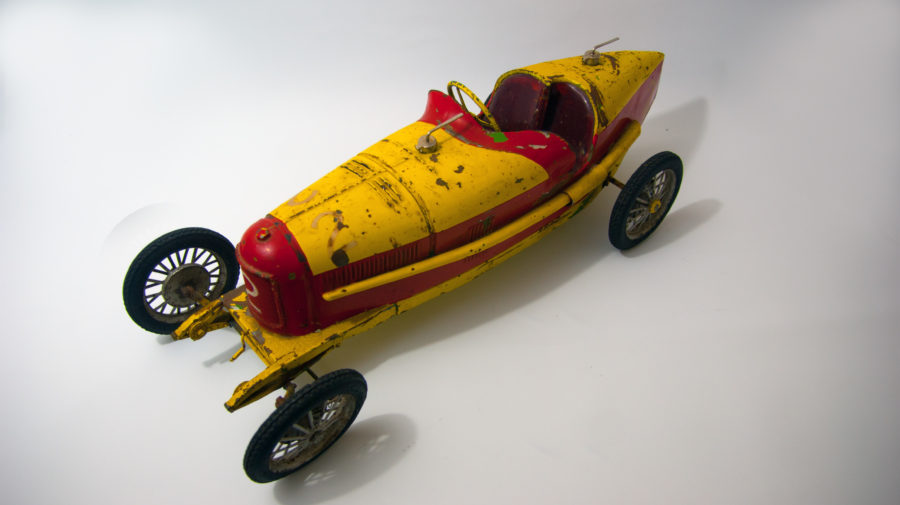 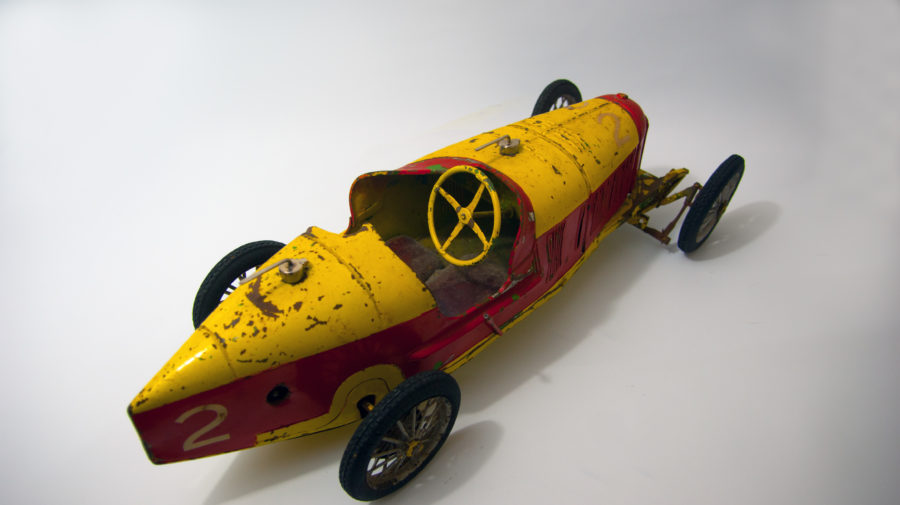 A second series example of the Alfa Romeo P2 racing car toy by CIJ, repainted with red and yellow paintwork.