The Volkswagen Type 181 was a two-wheel drive, four-door, convertible, off-road vehicle manufactured by Volkswagen from 1968 to 1983. During the 1960s, several European governments began co-operating on development of a vehicle known as the Europa Jeep, a lightweight, amphibious four-wheel drive vehicle that could be mass produced for use by various national military and government groups. Development of the vehicle proved time consuming and the West German government needed a limited number of light, inexpensive, durable transport vehicles that could fulfill their basic needs while the Europa Jeep was being developed and put into production. Originally developed for the West German Army, the Type 181 was also sold to the public, as the Kurierwagen in West Germany and the Trekker in the United Kingdom. Volkswagen imported 300 right hand drive Trekkers Type 182 during 1974-75 but only 71 were sold starting at chassis number 185 2086406, making them rarer than a Series One, flat-floor Jaguar E-Type.

Originally registered on 1st November 1975 this Volkswagen is the sixth Trekker brought into the UK and is quite possibly the oldest surviving example.

The green bodywork is in good order and is corrosion free.

A rare example ready for the fabulous summer we are promised, offering wind in face, bugs in teeth motoring…what more could you wish for. 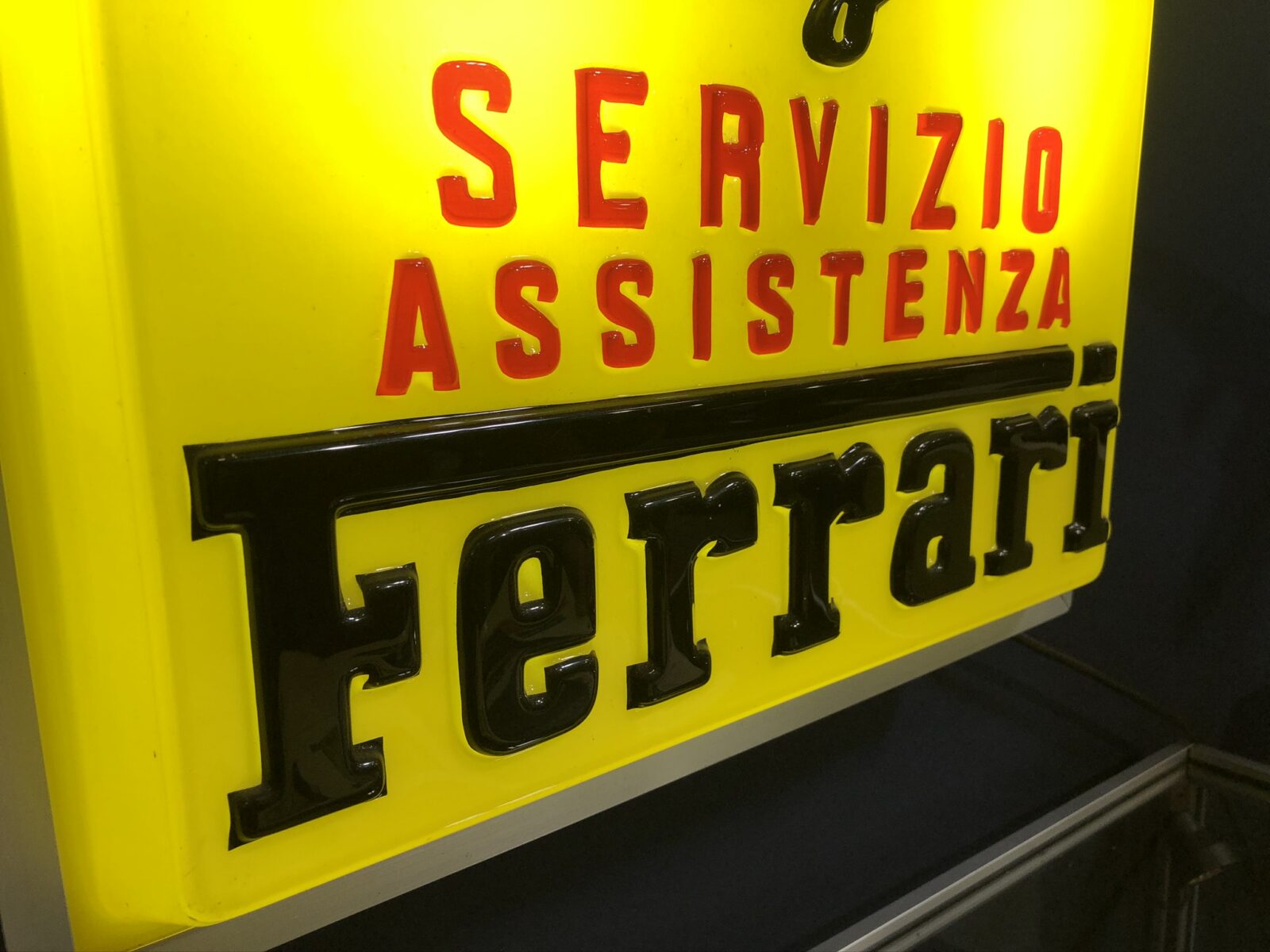 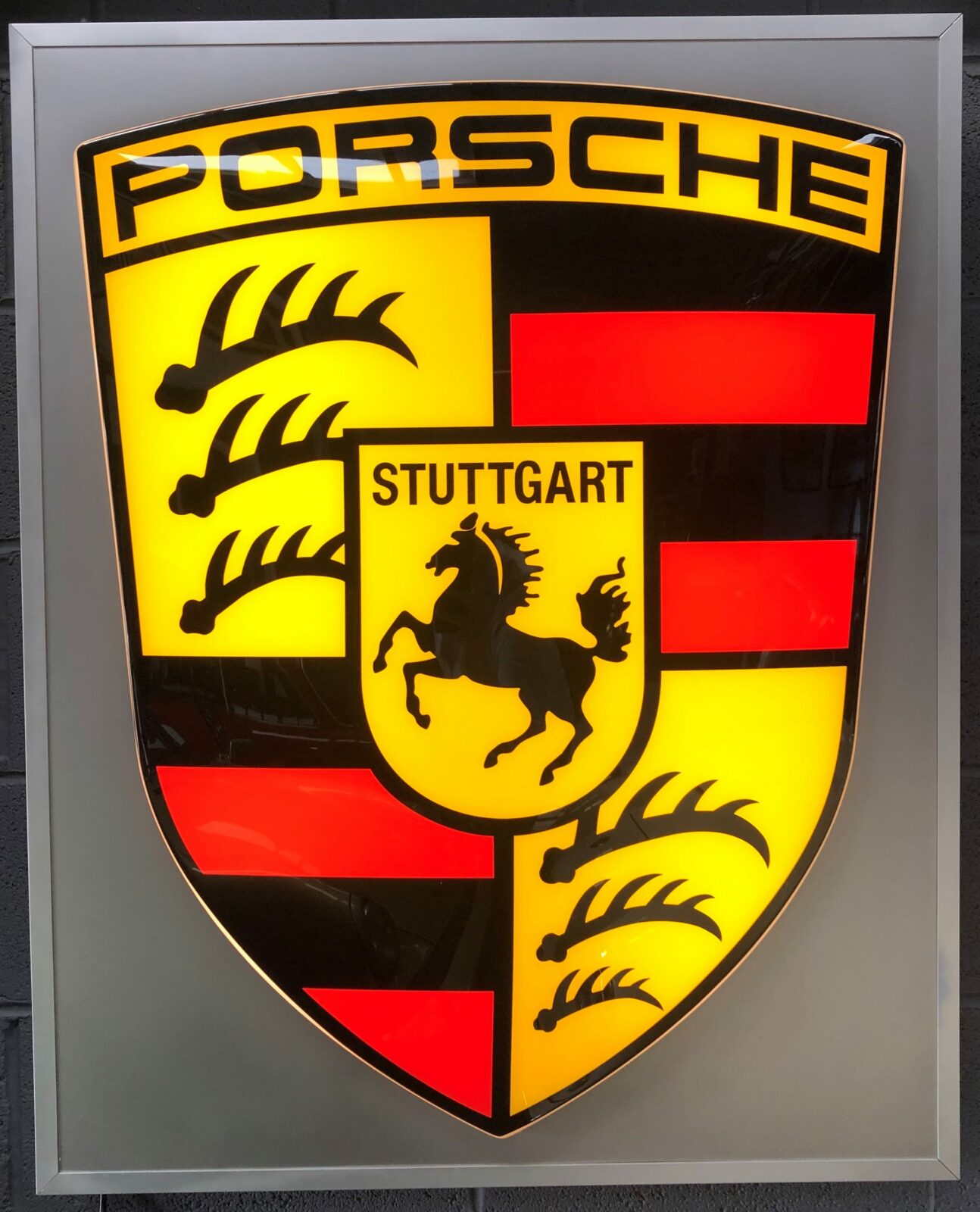 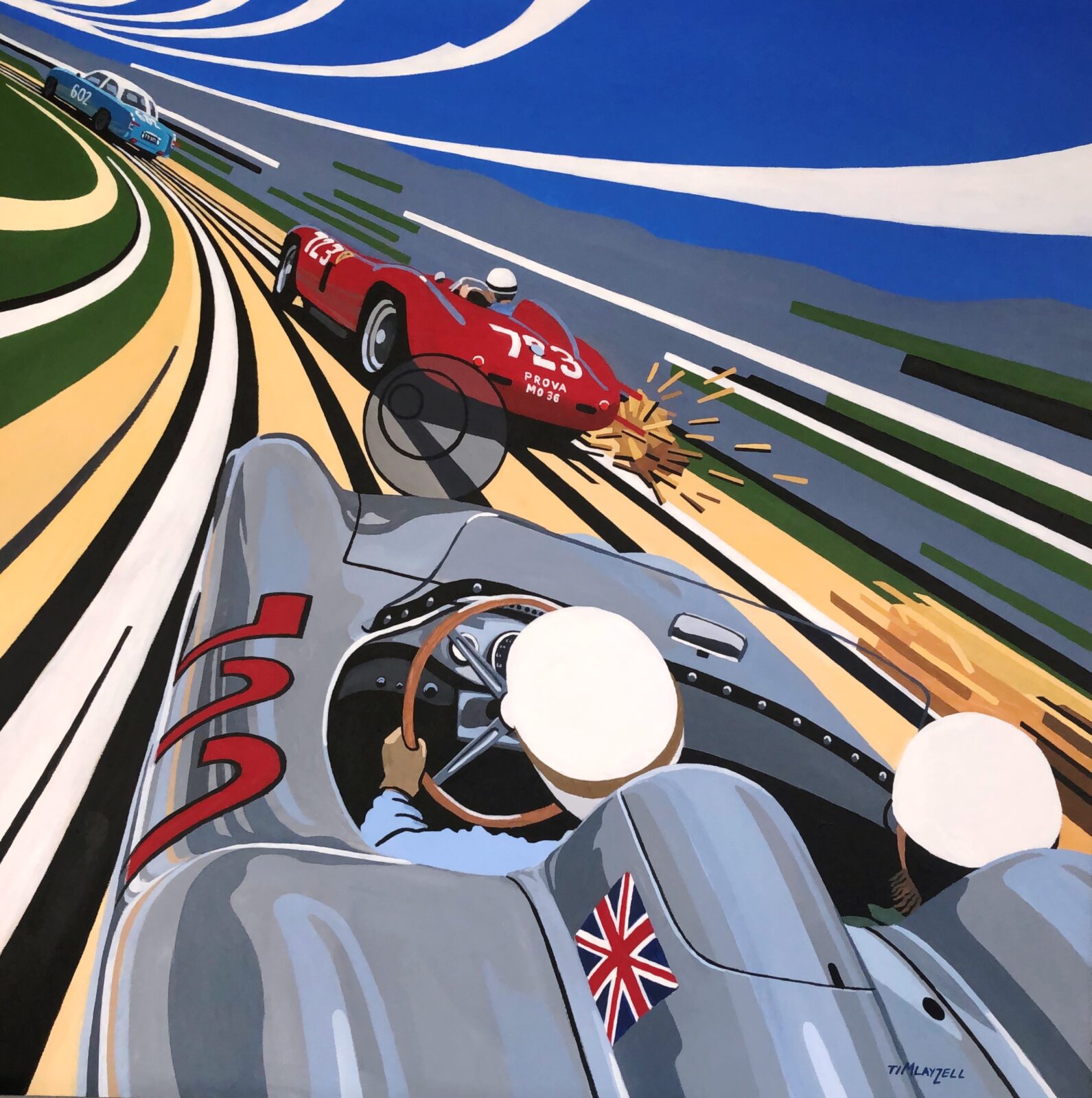 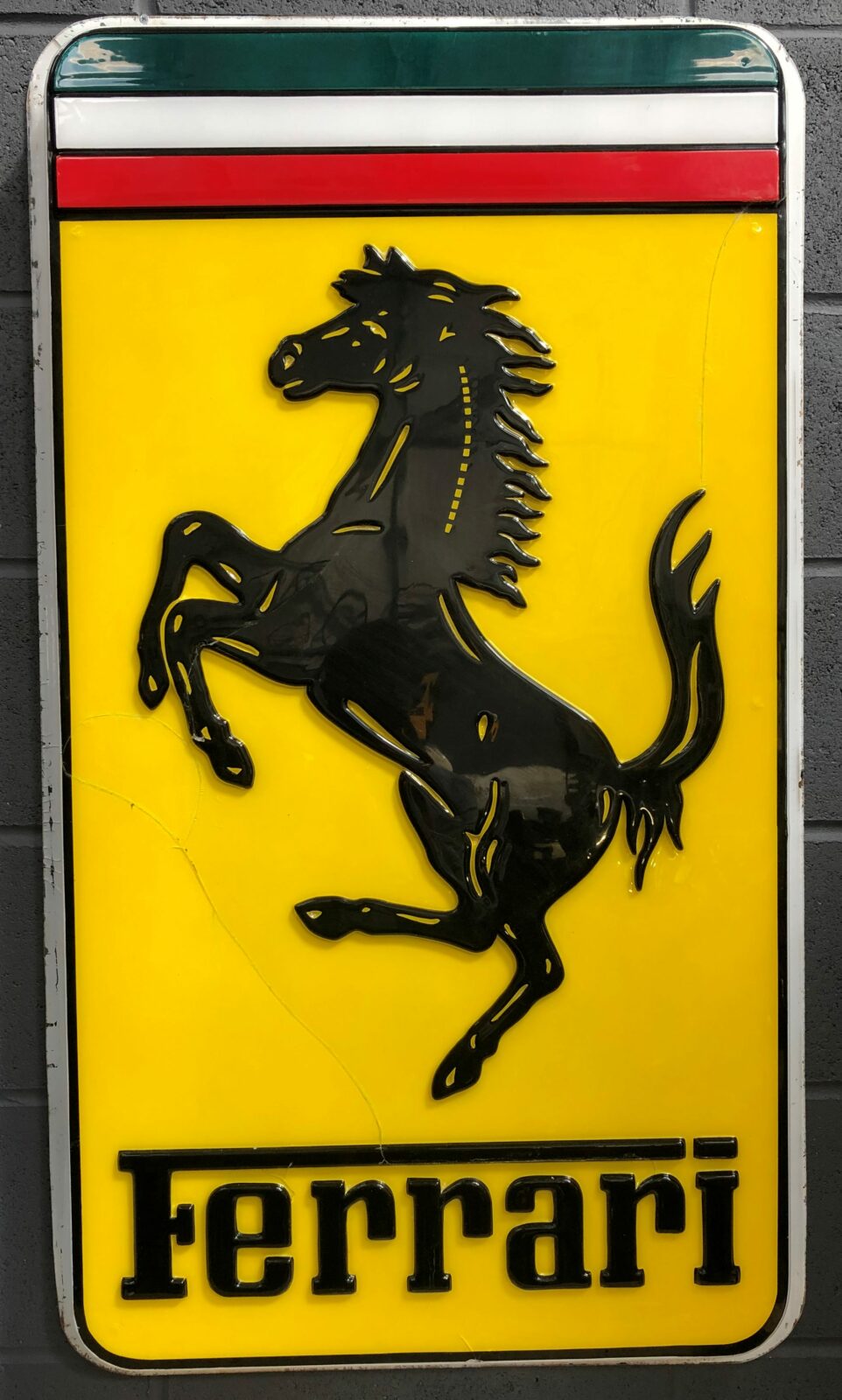